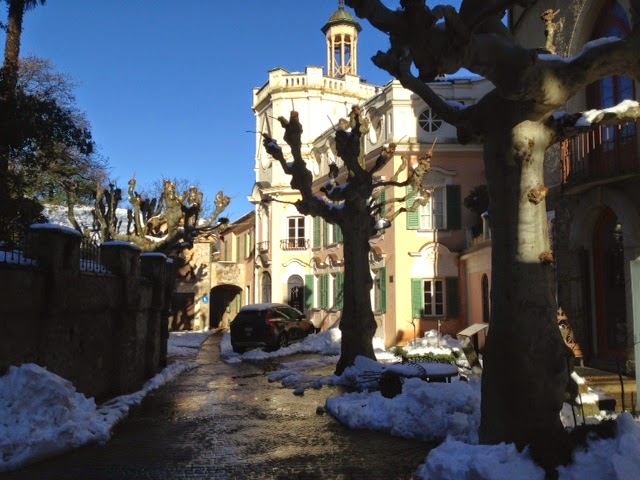 . . . where Herman Hesse lived, wrote and painted in the latter part of his life.  Part of the house is now a museum in his honor.  He is buried in the churchyard of nearby St. Abbondio.

During the year that I wrote The Unfinished Angel, my husband and I lived in Montagnola and every day I walked along the path beside Casa Camuzzi. . .

near the house in which we lived 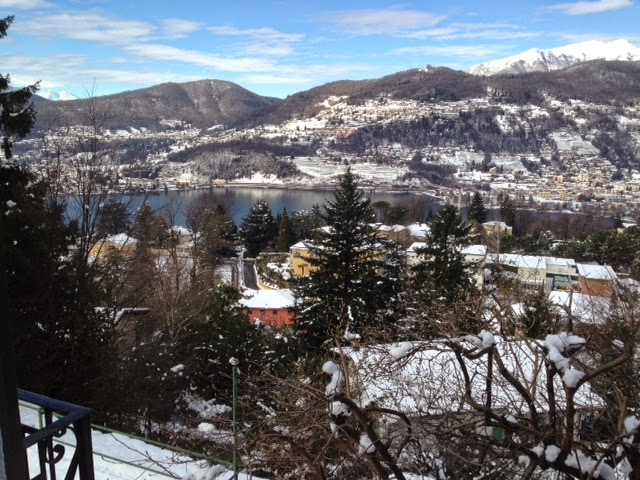 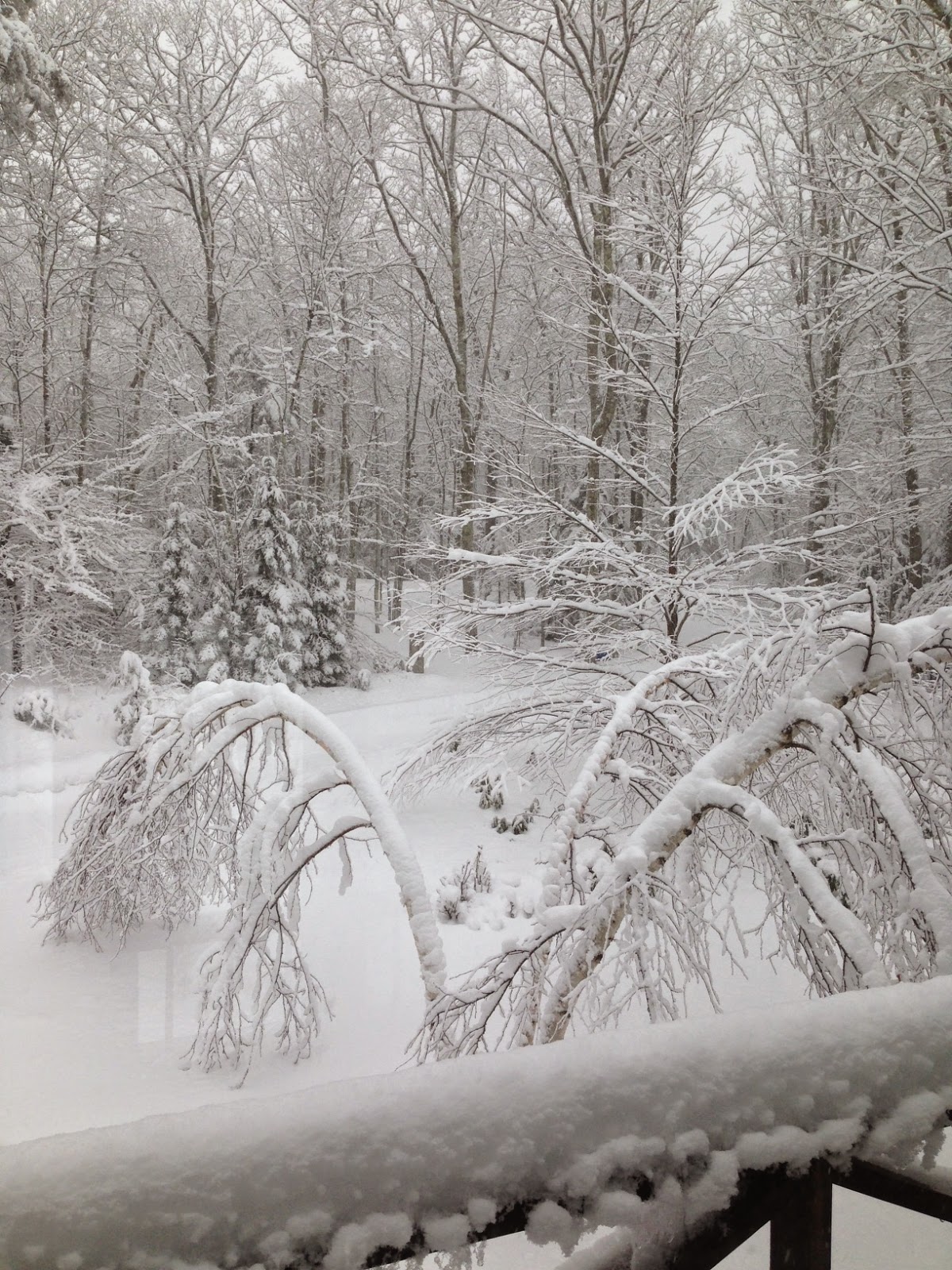 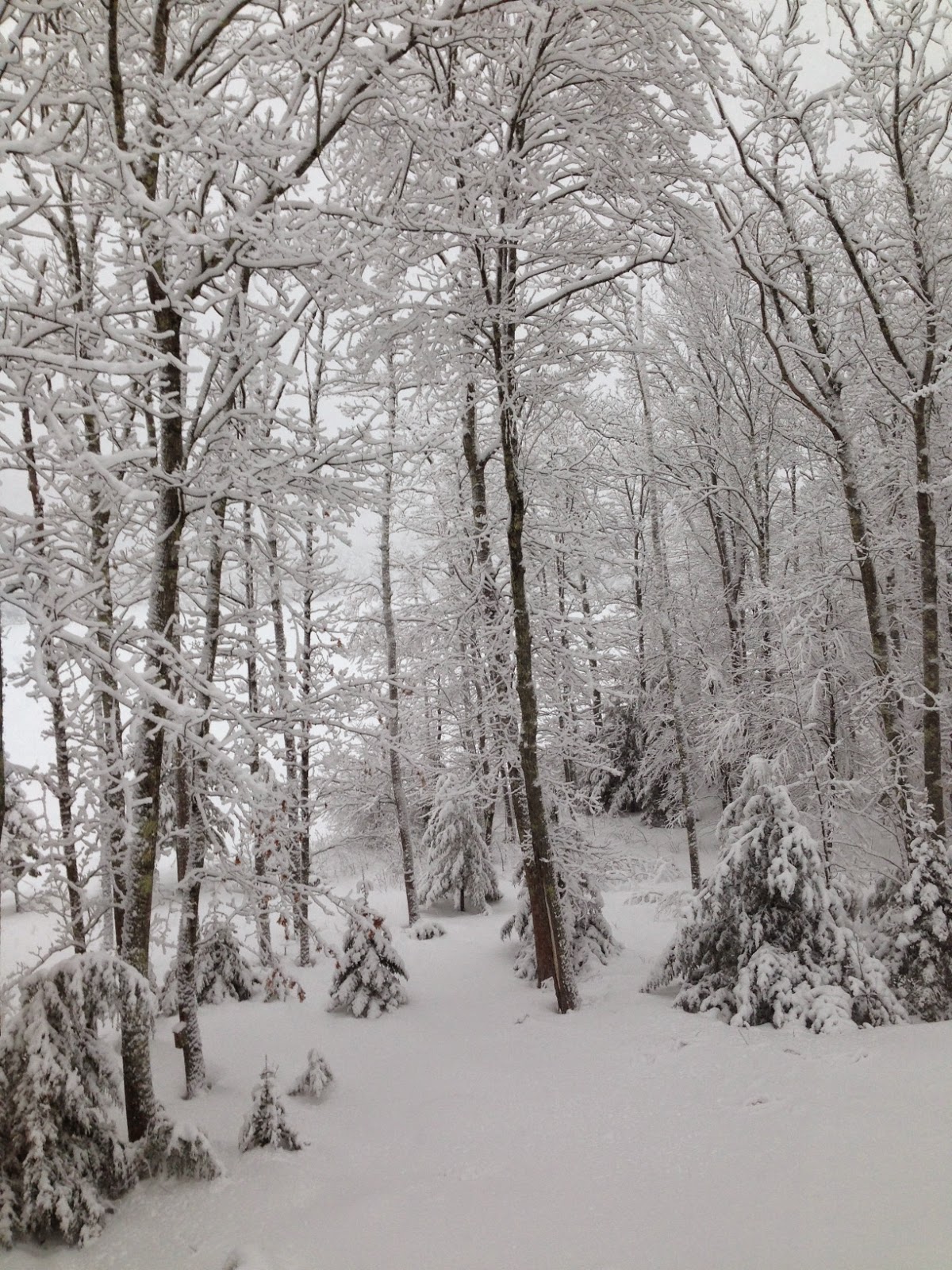 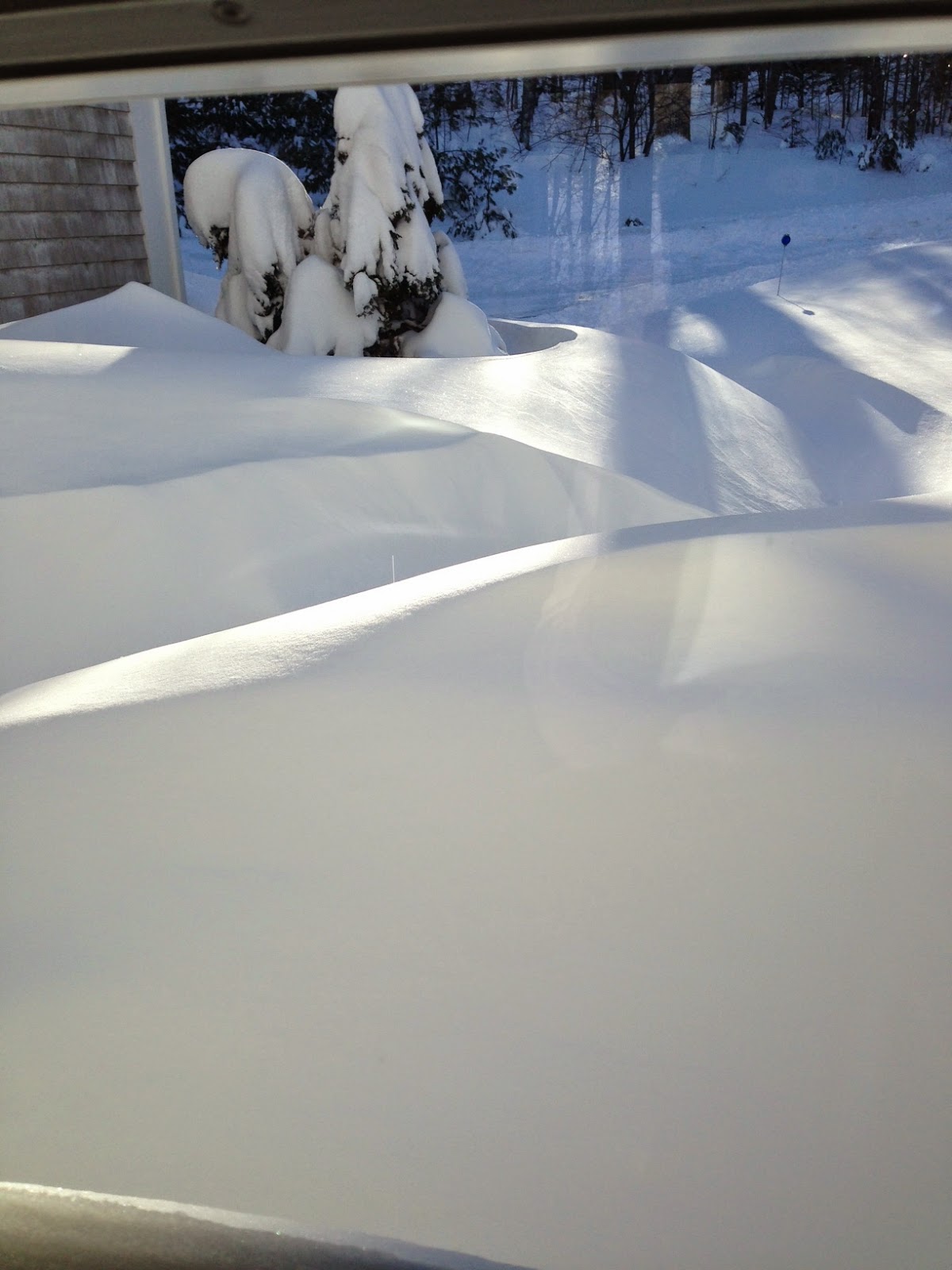 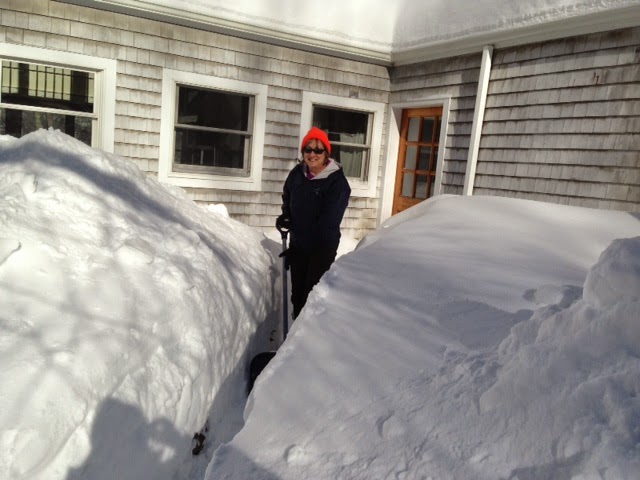 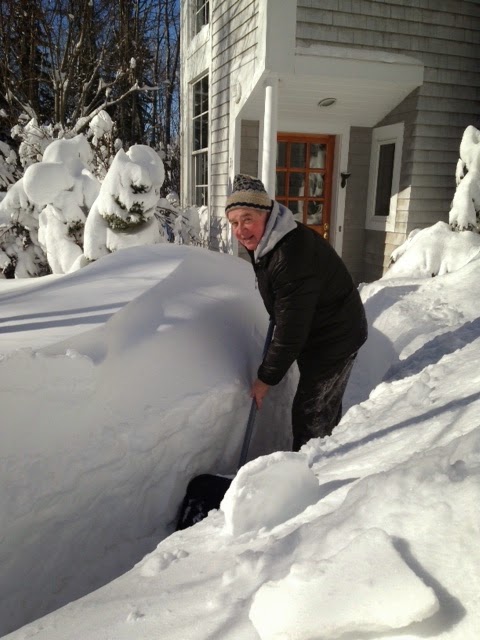 . . . but there is work to be done
to clear a path
from here to there
and there to here 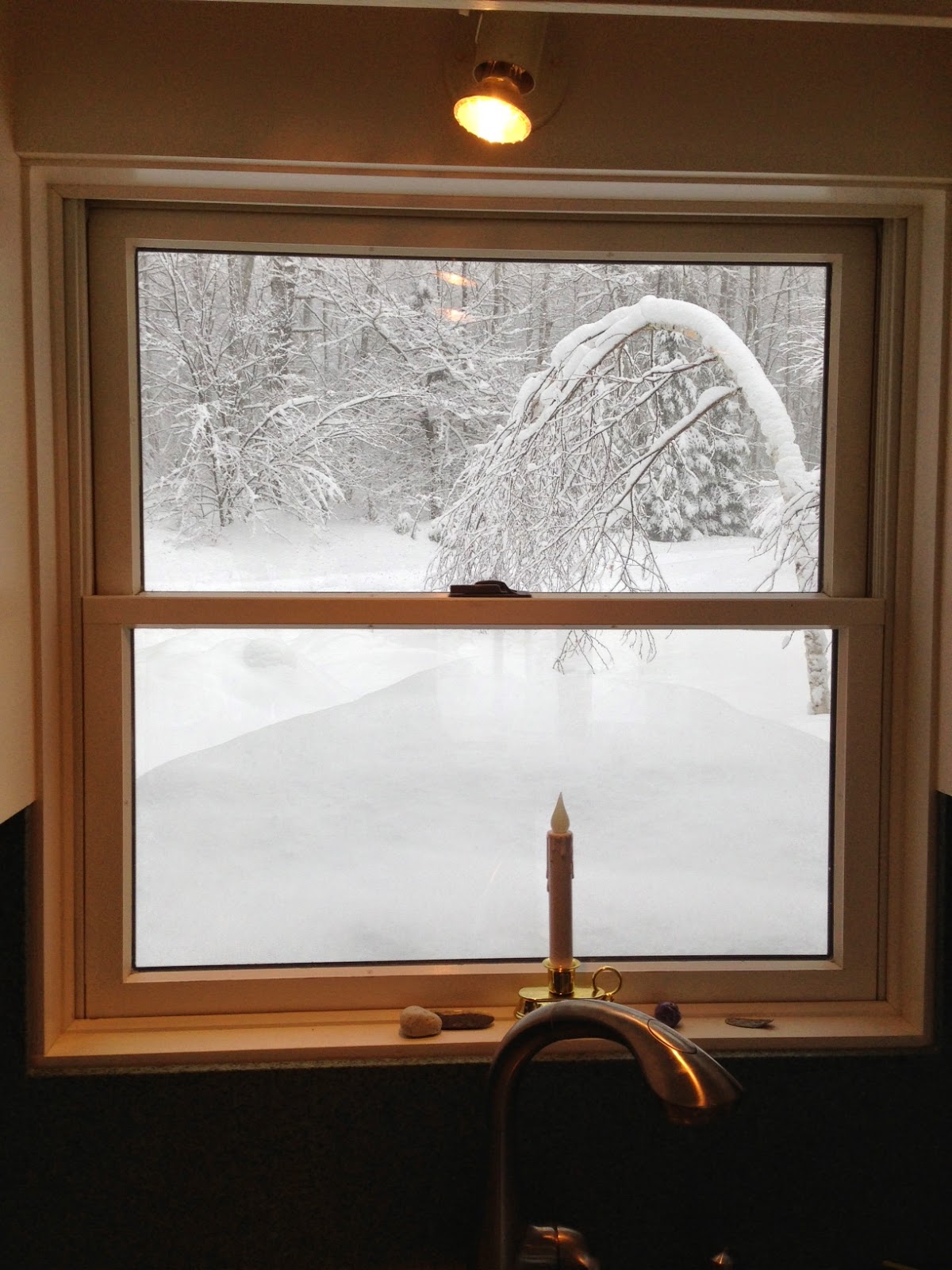