You can hardly breathe
it is so beautiful: 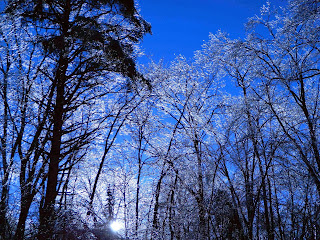 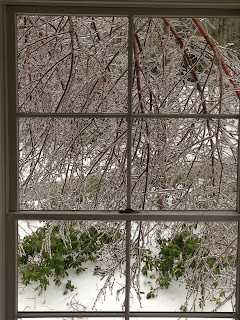 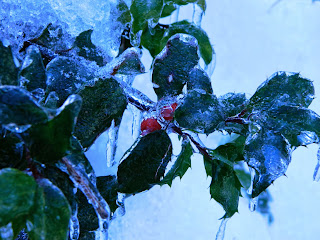 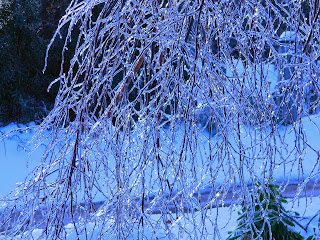 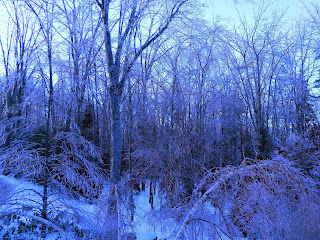 (*Click to enlarge. Stick your face right in there. xx) 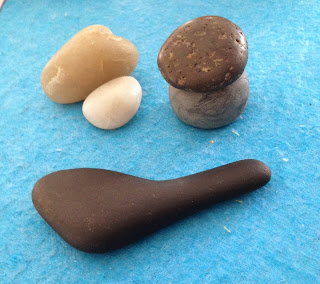 Stones on my desk

they're cool and smooth
and reassuring

they're simple
and astonishing

and I love them

The Boy on the Porch: Fiction Enters 'Real Life' 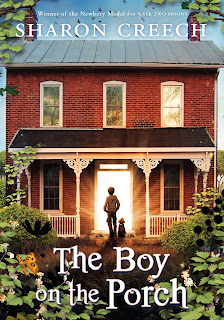 When I wrote The Boy on the Porch, I was still living in western New York, with no plans to move, but by the time the book was finished, my husband and I were moving to Maine, following other family members, including two beloved grandchildren.

In The Boy on the Porch, a boy rides a cow. I do not know where that came from. However, several months after moving to Maine, my granddaughter joined 4-H and fell in love with cows.  She liked to sit or lie on their backs after feeding and grooming them: 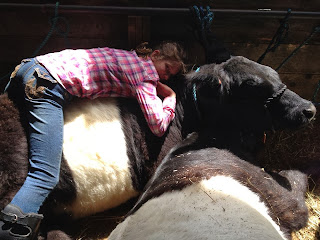 Mind you, I don't think she had ever mentioned cows before this, nor had I ever heard of a child riding a cow before I wrote The Boy on the Porch.
*
In The Boy on the Porch, a boy is found asleep on a porch.  A week after we moved to Maine, I went out onto our porch and discovered a young boy curled up in a chair: 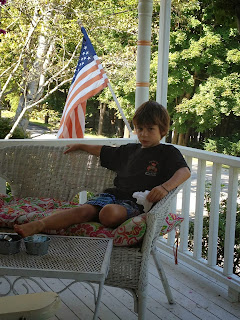 Okay, this one is not so strange, as I knew the boy, my grandson, but I had a moment's flash of that phrase "the boy on the porch" that initiated the whole book.

My own children and grandchildren and all my students were mysteries (in many senses) to me, and I'm fairly certain we have shaped each other along the way.