There's an awful lot
of local pressure
for
my next book
to be about
a
cow.

The Boy on the Porch 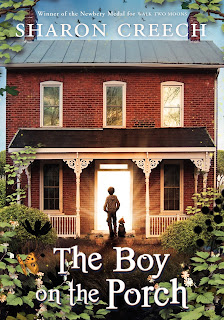 This is the newest book, out in a few weeks.

The title floated in my head as I woke one day two years ago, although I did not recognize it as a title. It was merely a phrase, insistent enough that it stuck with me through the morning.  The following day, it appeared again as I awoke, and later that day after a nap, again: "the boy on the porch."  A few days later, again.  And again.  And again.

Okay, okay, okay.  I will write to find out about the boy on the porch!

Labels: inspiration, The Boy on the Porch 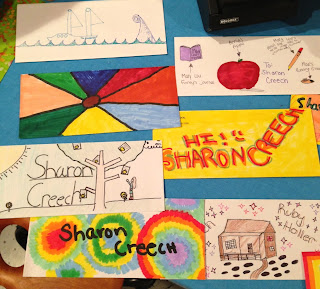 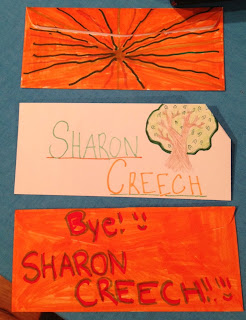 Why don't more of us
indulge in this art? 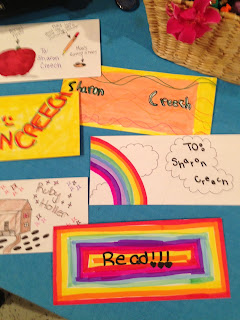